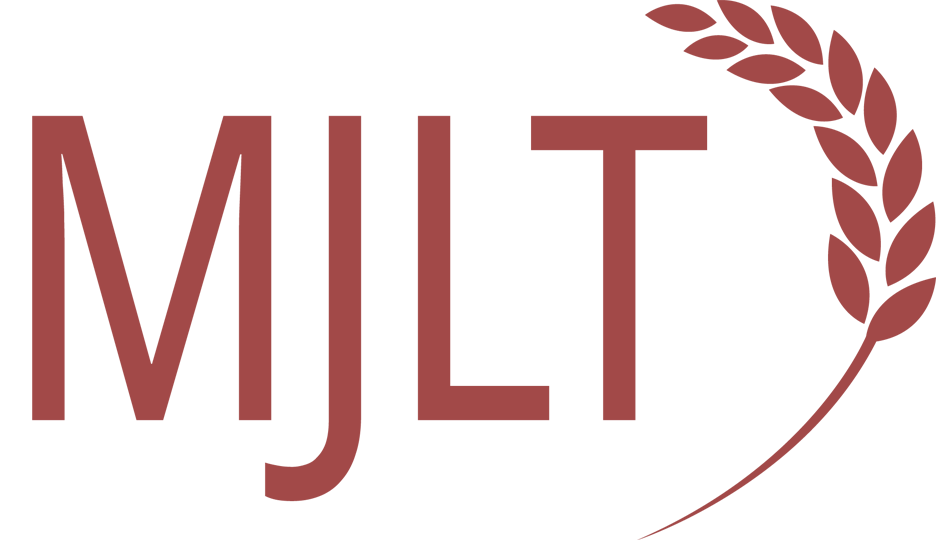 READ THROUGH THE MJLT NCS IN A YEAR

What is the MJLT Biblical Calendar?

Israel's annual biblical calendar is very different than the one we are accustomed to using in our modern, westernized society. Whereas our calendar is based on a 365-day solar cycle—the time it takes for the earth to fully revolve around the sun—the ancient calendar of Israel is lunisolar, meaning that the year is determined by combining the cycles of both the moon and sun together. Unlike our secular calendar, Israel's biblical year begins in springtime (Ex.12:2ff, De.16:1, cf. Ex.9:31), and months depend upon the recognition of the new moon, marked by the blowing of the silver trumpets (Numbers 10:2,10).

By comparison, the traditional Jewish calendar, which is based upon the lunisolar calendar of Scripture, nevertheless has some significant differences. Some time after the destruction of the Temple in 70 AD, the Jewish people began following a calendar that fixed the days and months according to mathematical calculation and manipulation. While the traditional Jewish calendar has stood the test of time, remaining remarkably close to approximating the actual cycles of the sun and moon, the discrepancy between the Jewish calendar and the moon cycle can nevertheless be easily observed.

It is for this reason—in an effort to remain true to the Scriptures, and to restore the authentic, dynamic nature of Israel's calendar—that the dates of the MJLT Biblical Calendar have been determined according to the expected visual sightings of the new moon (חֹדֶשׁ, chodesh) in Jerusalem. As a result, dates and appointed times on the MJLT Calendar may vary from those on the traditional Jewish calendar. Additionally, in an attempt to educate as well as alleviate some amount of confusion over this incongruity, the MJLT Calendar also provides in small type the current traditional Jewish calendar date, along with any corresponding Biblically appointed time.


How to Read the MJLT Biblical Calendar

Reading the MJLT Biblical Calendar is simple. For example, today is Day 28 in the 2nd moon. "Day 28" means it is the 28th day of the biblical month, and "2nd moon" means it is the 2nd חֹדֶשׁ, chodesh (moon, new moon, or "month") of the biblical year. Since twelve biblical months are always less than a 365-day solar year, any given biblical year can have 12 or 13 months, depending upon the arrival of springtime in relation to the end of the twelfth month. The MJLT Calendar does not use names for the months because the Bible refers to months by number. Additionally, of the four months that were also referred to by name in early Israeli history, none of them are used in the current, traditional Jewish calendar, which instead uses names adopted from Babylon.

Along with the day of the month, the MJLT Biblical Calendar also depicts the current phase of the moon; waxing from the crescent of the new moon to the full moon at mid-month, then waning back again. This modest illustration, while approximate, is nevertheless a reminder that even today, Israel's calendar remains dependent upon God's "lesser light."

Regarding the feasts and appointed times, the MJLT Biblical Calendar includes only those found in Leviticus 23, as these are the only times which God has designated as מוֹעֲדִים, mo'adiym. This therefore excludes Jewish holidays commemorating special events in Jewish history, including Puriym and Chanukah. This approach to the מוֹעֲדִים, mo'adiym honors and elevates God's special times with Israel which He Himself has instituted.

The longest stretch of appointed times on Israel's calendar is the fifty-day counting from the Omer, which falls between Passover and Shavuot. The MJLT Biblical Calendar diverges from the traditional Jewish calendar reckoning (and the lesser used Sadducean reckoning as well) by not overlapping the days of the Feast of Matzah (Unleavened Bread) with the counting from the Omer. This reckoning is derived from a different perspective of Leviticus 23:9-16, teachings on which may be found here and here.

Since the MJLT Biblical Calendar uniquely follows the expected sightings of the Jerusalem new moon, the dates of the מוֹעֲדִים, mo'adiym may vary from the traditional Jewish calendar by as much as plus or minus one to three days. Additionally, because of the way the counting from the Omer is reckoned, the date of Shavuot will always differ from the traditional calendar by about a week.


When Does a Day Begin?

Finally, while the displayed gregorian calendar dates—such as "May 12, 2021"—all begin at midnight, the days of the MJLT Biblical Calendar are set to begin around dawn on the date they represent. Though Judaism reckons days as beginning the evening before (an explanation as to why this is inaccurate may be found here), the MJLT Calendar date does not change until 5 AM each morning, near the start of each daytime. (This is done with the understanding that the exact time of dawn changes every day, and is different depending on location and time of year.) By contrast, the displayed Jewish calendar date (i.e. "") flips to the next day at the onset of evening.

If you have any questions about the calendar, technical issues with the website, or would just like to tell us how the MJLT Daily Scripture Reading & Biblical Calendar is blessing you, please contact us anytime.